I am SO sick of winter already. Not just the snow—we didn’t get as much as some other spots in the US, though we got a respectable amount. But the cold is not only painfully uncomfortable, but potentially dangerous.

A couple of weeks ago, we got up to find there was no hot water. Somewhere along the line,the hot water pipe had frozen. Eventually it thawed, and luckily caused no permanent damage. But now we have to remember to leave the water running (at a drip rate) at night on bitterly cold nights, so we don’t end up with frozen pipes again.

Then we had a day where there was no heat. I called the oil company, and they said, “Oh, you’re out of oil.”

Since we’re on automatic delivery, this should have happened. But that’s an argument for another time. They came out within a few hours and put some oil in the tank—due to the demand, they couldn’t fill it. We’re down to 1/4 tank or less again and just hoping they come out tomorrow as promised and fill the tank. I’m not even going to say how expensive that is.

The woodburning stove is getting a real workout. We had it going almost all weekend long. I’d use it myself during the week, but I never earned the Firestarter badge in Girl Scouts.

Shoveling the walk or scraping ice off the car becomes a race against time: can we finish before frostbite sets in?

Just getting up our steep, bumpy driveway is an exercise in terror: how fast do I have to go when I make that 90-degree turn into the driveway, and how much fishtailing do I have to endure to make it to the top?

But there’s one thing that’s positive about this frigid weather, as long as I don’t think what this says about my storm windows: 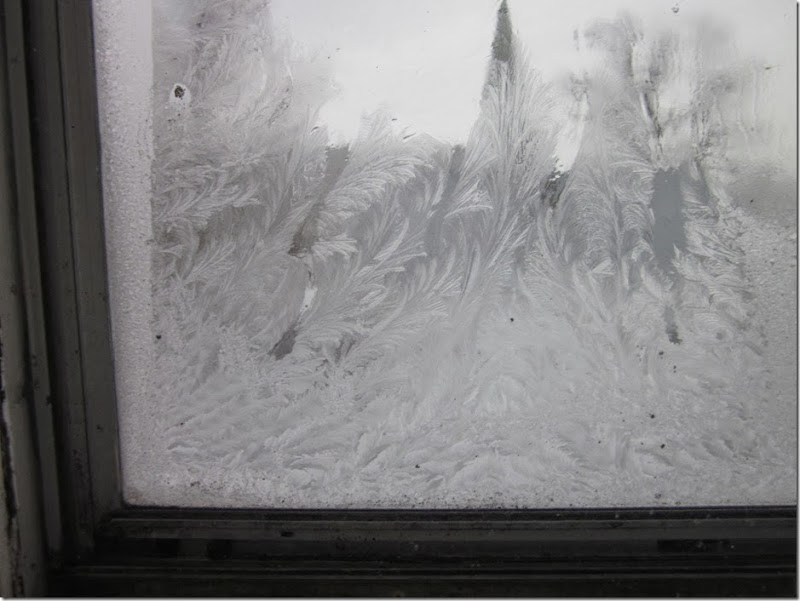 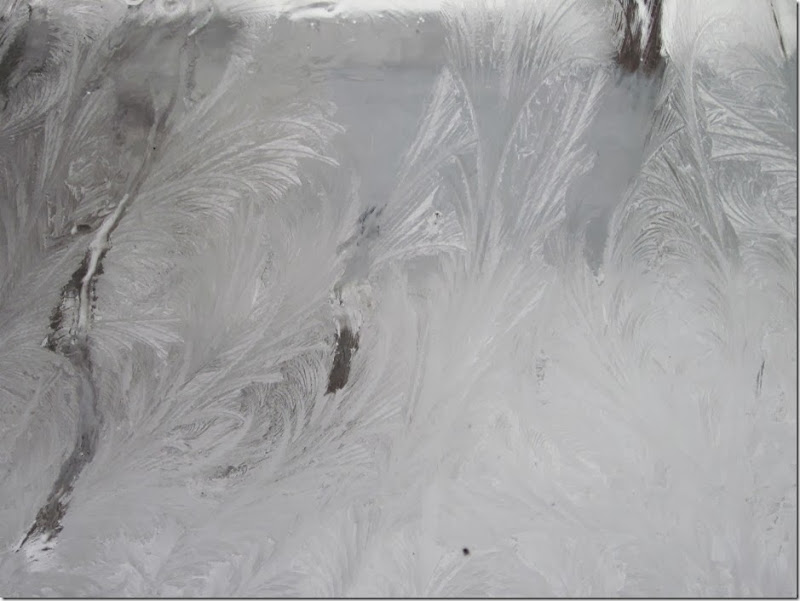 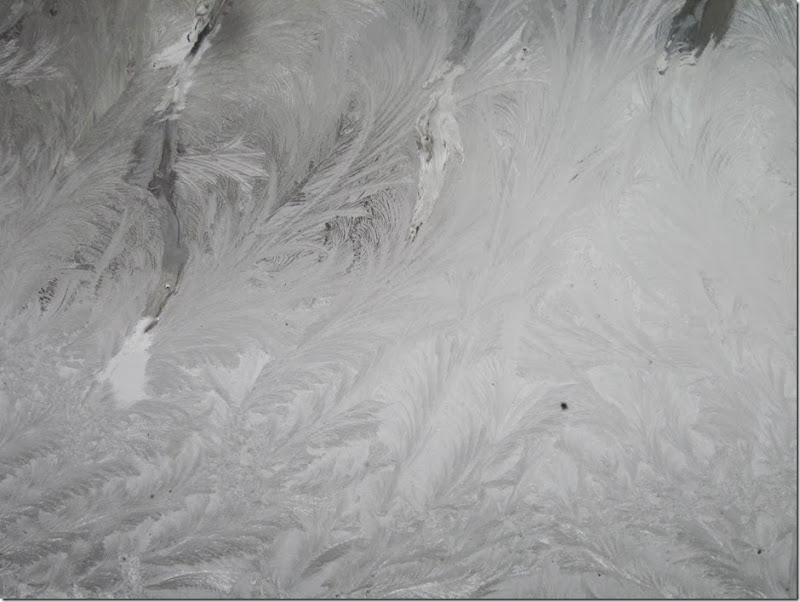 Posted by Elizabeth Delisi at 1:02 PM No comments: